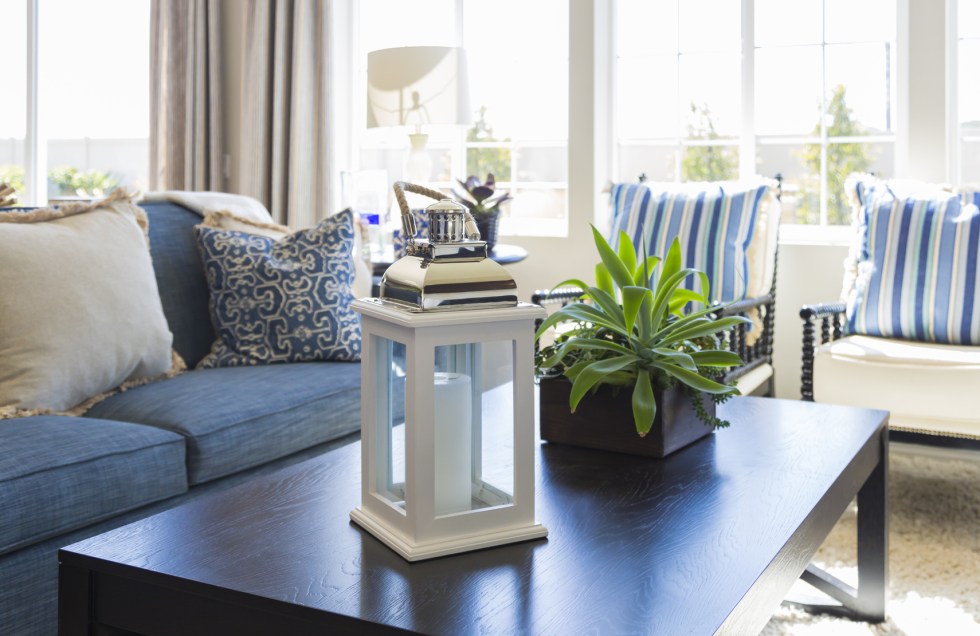 Furniture is the mass noun for the movable objects intended to support various human activities such as seating (e.g., chairs, stools and sofas) and sleeping (e.g., beds). Furniture is also used to hold objects at a convenient height for work (as horizontal surfaces above the ground, such as tables and desks), or to store things (e.g., cupboards and shelves).

Furniture can be a product of design and is considered a form of decorative art. In addition to furniture’s functional role, it can serve a symbolic or religious purpose.

It can be made from many materials, including metal, plastic, and wood. Furniture can be made using a variety of woodworking joints which often reflect the local culture.

Archeological research shows that Neolithic people used stone to build cupboards, dressers, beds, shelves and seats. Ancient furniture from the 8th-century BC includes tables and serving stands. The furniture of the Middle Ages was usually heavy, oak, and ornamented. Furniture design expanded during the Italian Renaissance of the fourteenth and fifteenth century. The seventeenth century, in both Southern and Northern Europe, was characterized by opulent, often gilded Baroque designs. The nineteenth century is usually defined by revival styles. The first three-quarters of the twentieth century are often seen as the march towards Modernism. One unique outgrowth of post-modern furniture design is a return to natural shapes and textures.