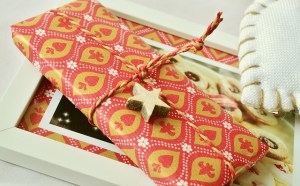 During the afternoon of Wednesday, 30th October, the Rangoon entered the Strait of Malacca, which separates the peninsula of that name from Sumatra. The mountainous and craggy islets intercepted the beauties of this noble island from the view of the travellers. The Rangoon weighed anchor at Singapore the next day at four a.m., to receive coal, having gained half a day on the prescribed time of her arrival. Phileas Fogg noted this gain in his journal, and then, accompanied by Aouda, who betrayed a desire for a walk on shore, disembarked. 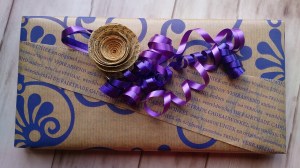 The steamer Mongolia, belonging to the Peninsular and Oriental Company, built of iron, of two thousand eight hundred tons burden, and five hundred horse-power, was due at eleven o’clock a.m. on Wednesday, the 9th of October, at Suez. The Mongolia plied regularly between Brindisi and Bombay via the Suez Canal, and was one of the fastest steamers belonging to the company, always making more than ten knots an hour between Brindisi and Suez, and nine and a half between Suez and Bombay. Two men were promenading up and down the wharves, among the crowd of natives and strangers who were sojourning at this once straggling village—now, thanks to the enterprise of M. Lesseps, a fast-growing town.

Your Cart
Product Search
Product Categories
Sale now on! Save up to 50% on office essentials!